The Magic Wand massager is America’s most recommended personal massager, known for its incredible power and reliable satisfaction. Millions of women rely on the Magic Wand for its powerful, penetrating vibrations. And while many other brands have certainly tried to imitate the Magic Wand, none has come close to the tried-and-true original. 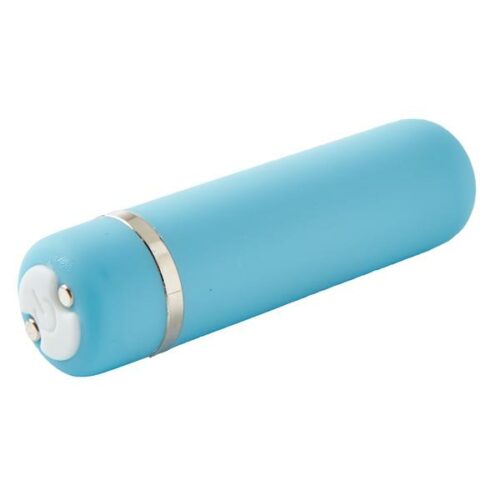 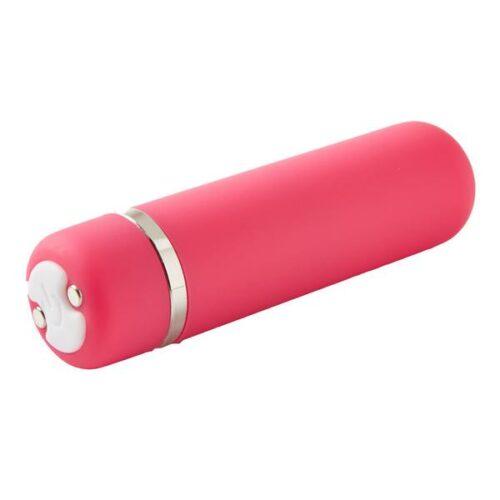 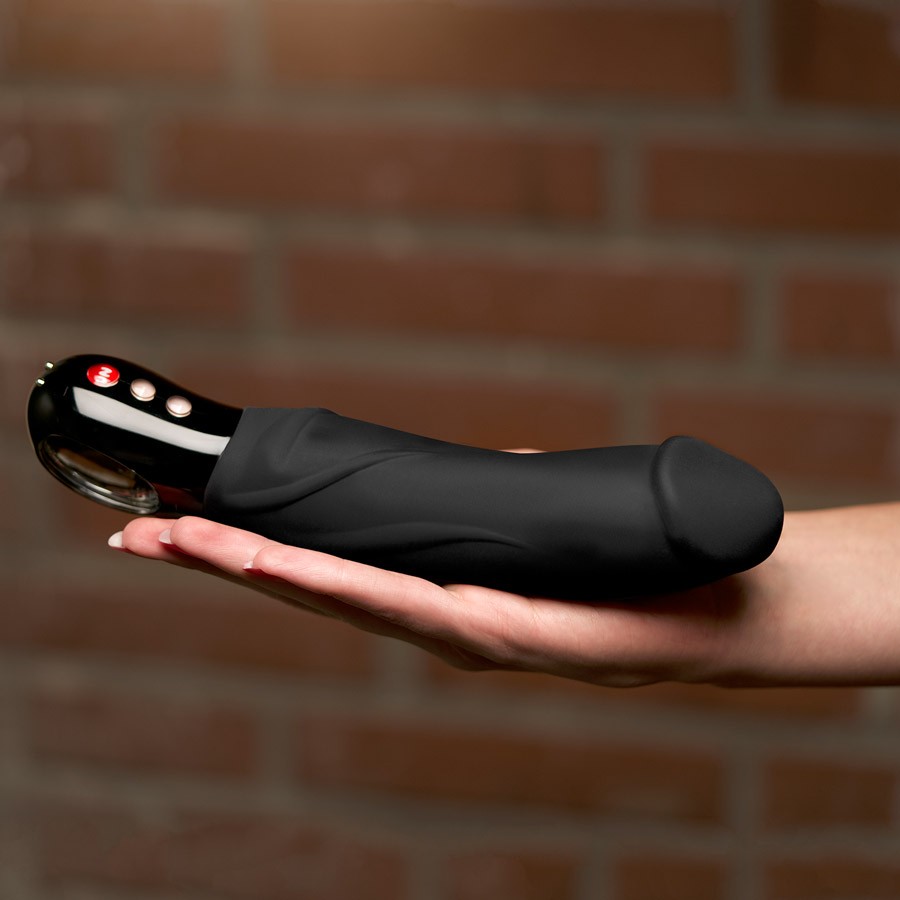 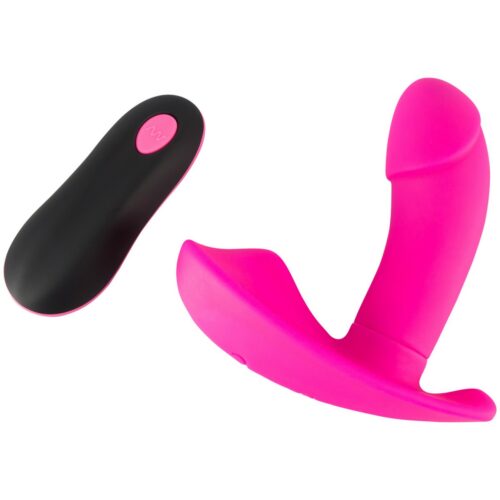 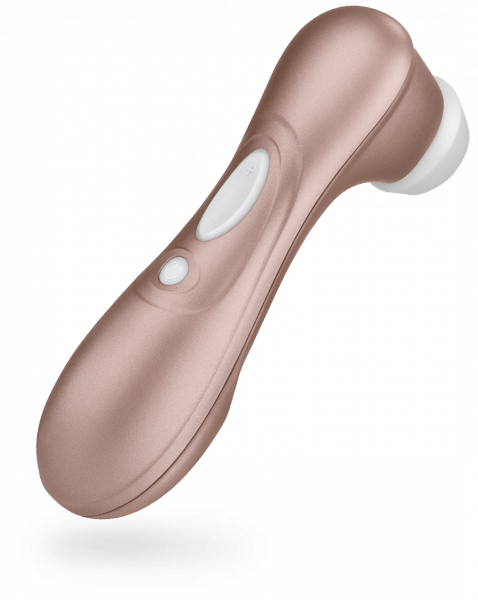 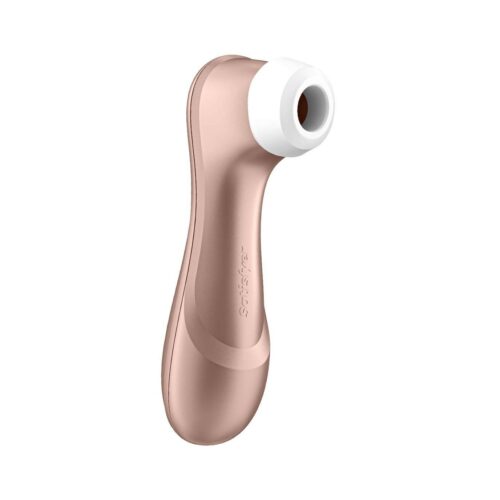 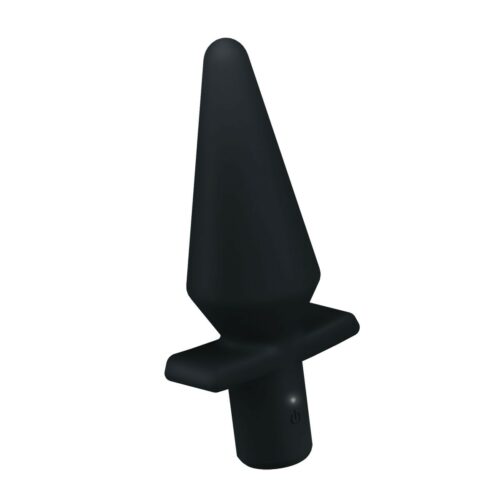 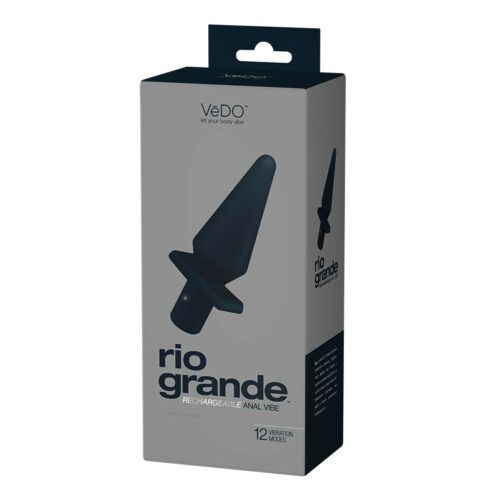 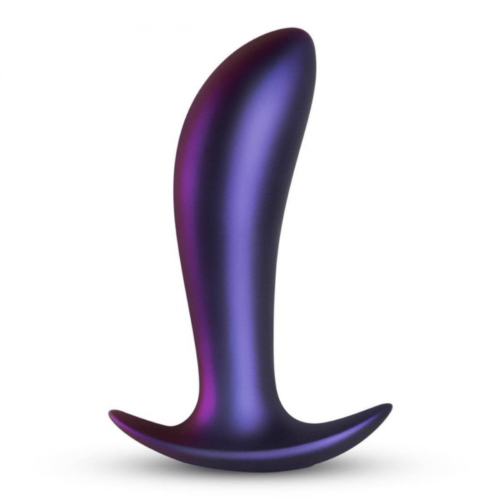